Here’s an article with some history of the League of Women Voters, which will be 99 years old on February 14, 2019. The article also looks to our future as a nonpartisan organization that fosters civic engagement and stands for effective efficient government and equal rights for all. It was published on the “Who.What.Why Blog.” https://whowhatwhy.org/2019/01/07/league-of-women-voters-gets-trump-bump/ Below are some photos and a quote from the article. 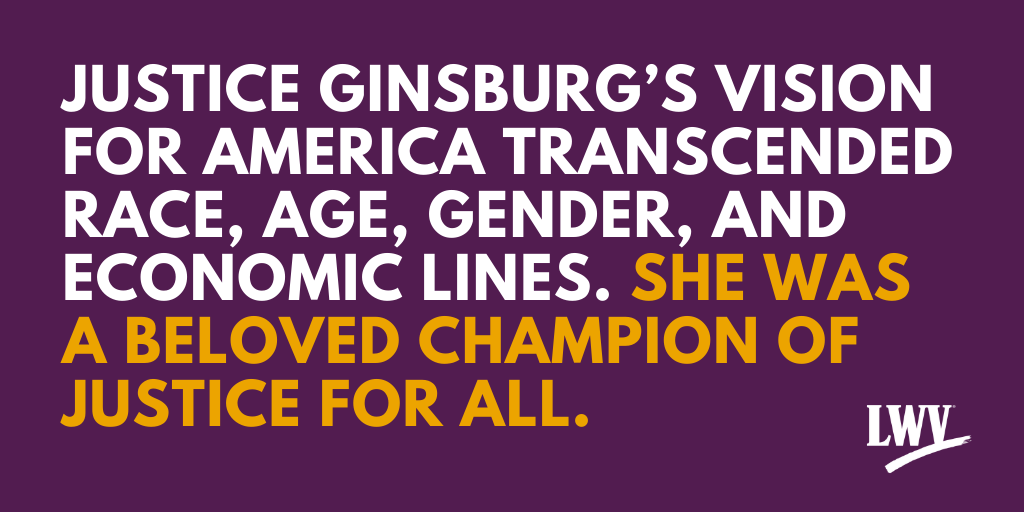 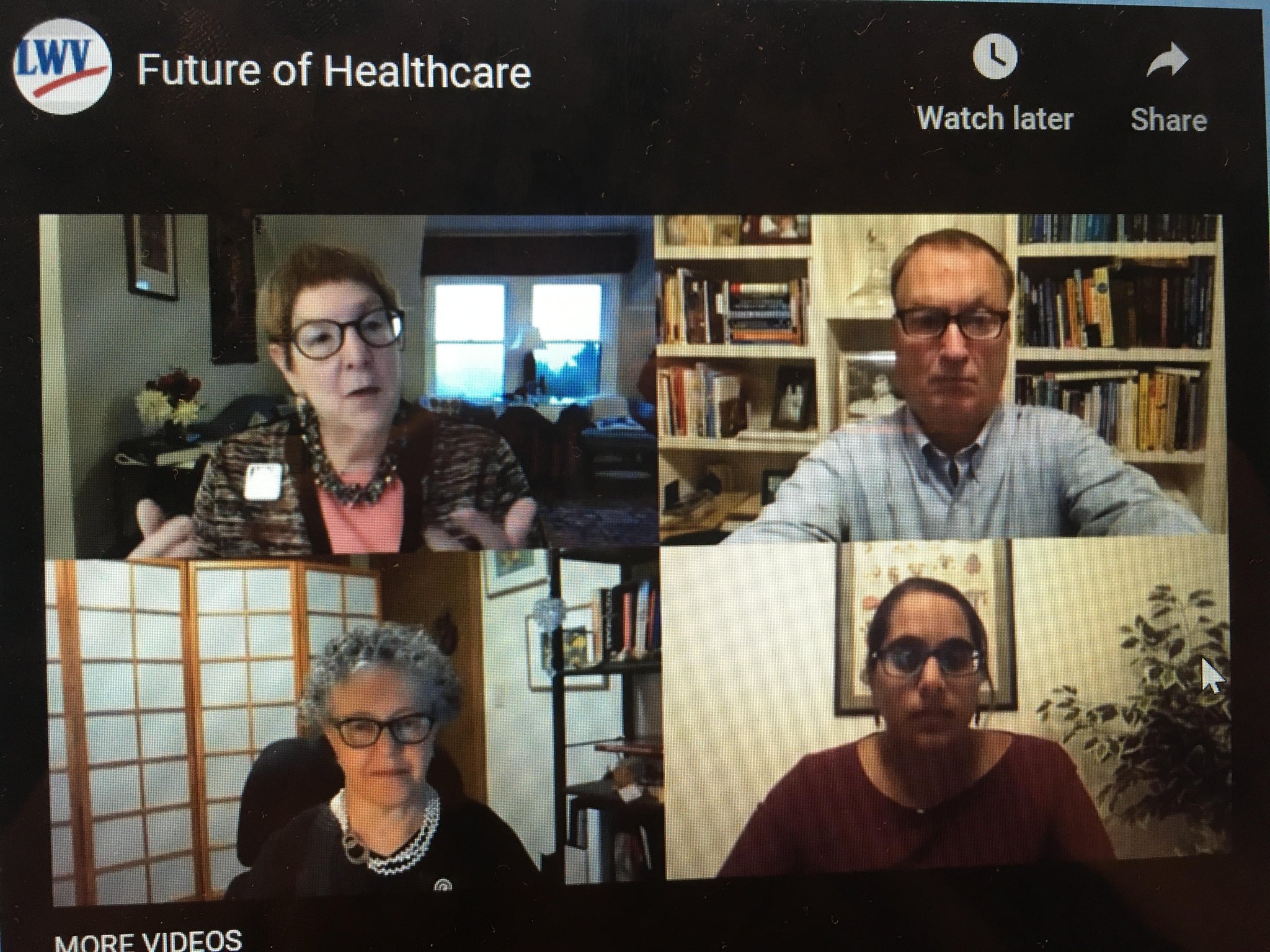