About Studies and Study Committees

Study Committees are formed from the program-planning process.  Committee members research and analyze the issues adopted for study by the national, state or local membership conventions. Studies usually take two years and involve gathering information through reading source documents about the topics being studied and interviewing experts, elected officials, government agency representatives and others who are involved in working on the issues. The studies conclude with written reports, civic education programs, and member discussions. If there is member agreement about the results of the study, a new or revised advocacy position may be adopted.

We have completed our study of Police Accountability in Portland!

Read the online Appendix with details of the source materials here.

Scope: The study’s focus is on the disciplinary process, accountability, investigation of complaints about officer conduct, police training and policies around use of force.

The 22-member committee completed the study in  nine months. Their work included:

The LWV of Portland membership voted to restudy Portland’s City Government in 2017-19, w

ith the goal of updating our current advocacy position. The City Government study committee’s work was guided by the study proposal adopted by members at the 2017 Convention. Here is the final study report published in September 2019.

Here is the new City Government position that was approved in January 2020.

In 2020-21, some members of the Portland League were involved in helping with two League of Women Voters of Oregon studies.

Previous LWVPDX Studies are being scanned in as time allows. If you have time, please volunteer to help with this project. Call the office at 503-228-1675.

The City That Works: Preparing Portland for the Future (2019)

Studies by Leagues in other states and studies of national issues may be found by searching the topic (e.g. “immigration” or “agriculture”) at the LWVUS Clearinghouse 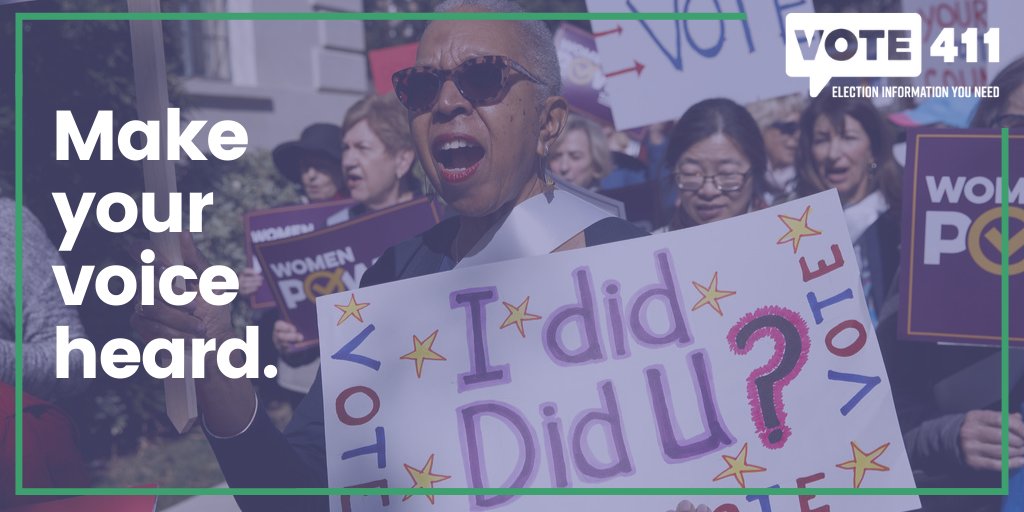