About the invited panelists :

(Dr. Solotaroff was unable to participate, because of a last-minute unexpected complication. We hope to include her in a future event.)

Doreen Binder, League member and former Executive Director of Transition Projects, will moderate the program. For over 50 years, Transition Projects has helped people transition from homelessness and living on the streets to housing in Portland. It manages shelters and offers programs and resources to individuals through access to services including case workers, healthcare, mentorship and housing.

This panel discussion will focus on what is being done, as well as what is still needed, to serve homeless individuals and families.

MetroEast Community Media will record the program for streaming from this website and for later broadcast on Comcast and Frontier public access cable channels.  Funding for the recording was provided by the Carol & Velma Saling Foundation.

This is short video on Homeless Voices is one of a series of videos that are excerpts from longer recordings of forums. We take the most interesting statements from the panel discussions.

What you can learn about solutions to homelessness

Listen as people who have been homeless talk about their experiences and how they found ways to change their lives. These highlights from their remarks open a window for understanding how people become homeless, their feelings while homeless, and what they need to return to living successful lives in a community. 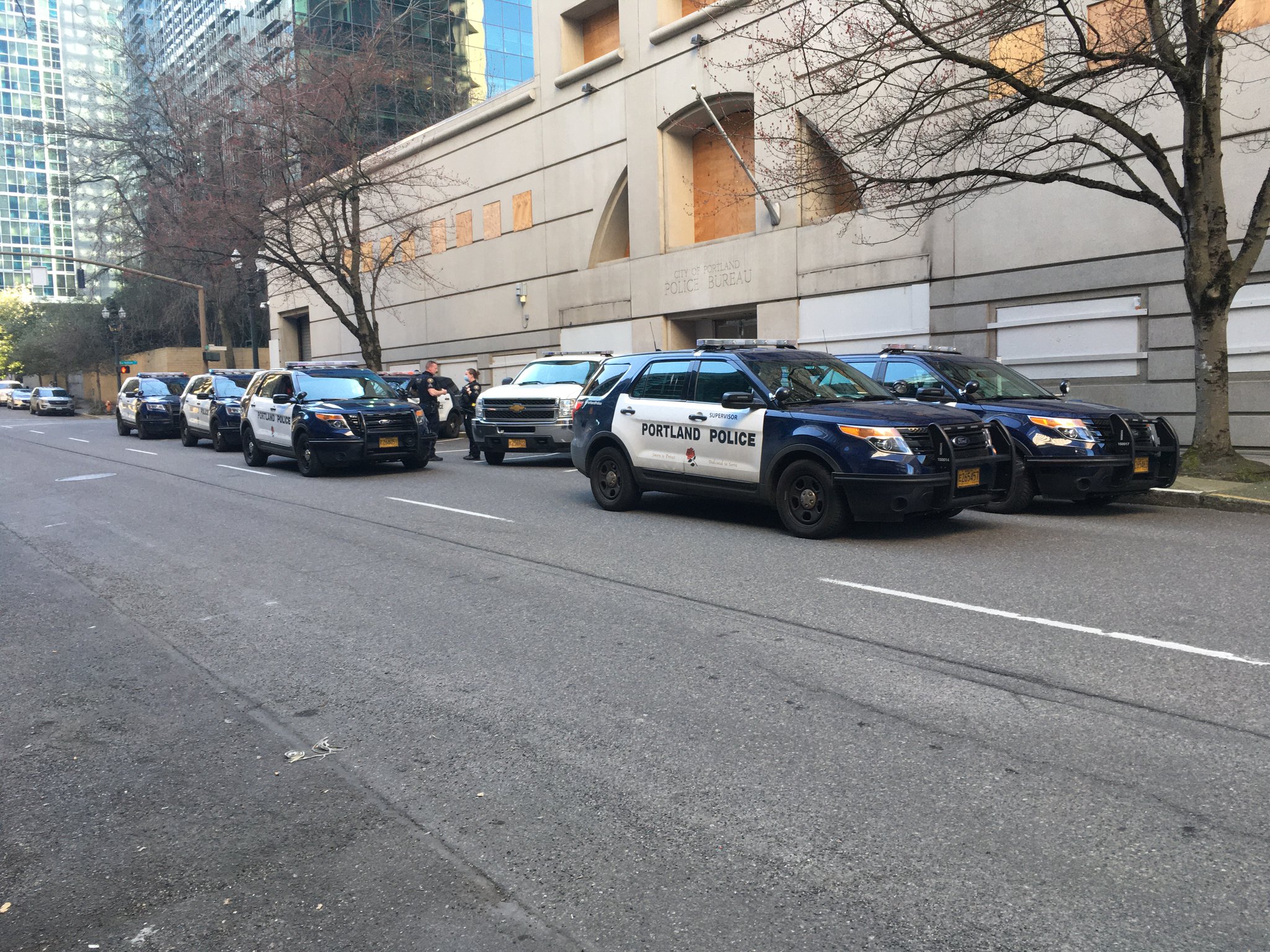 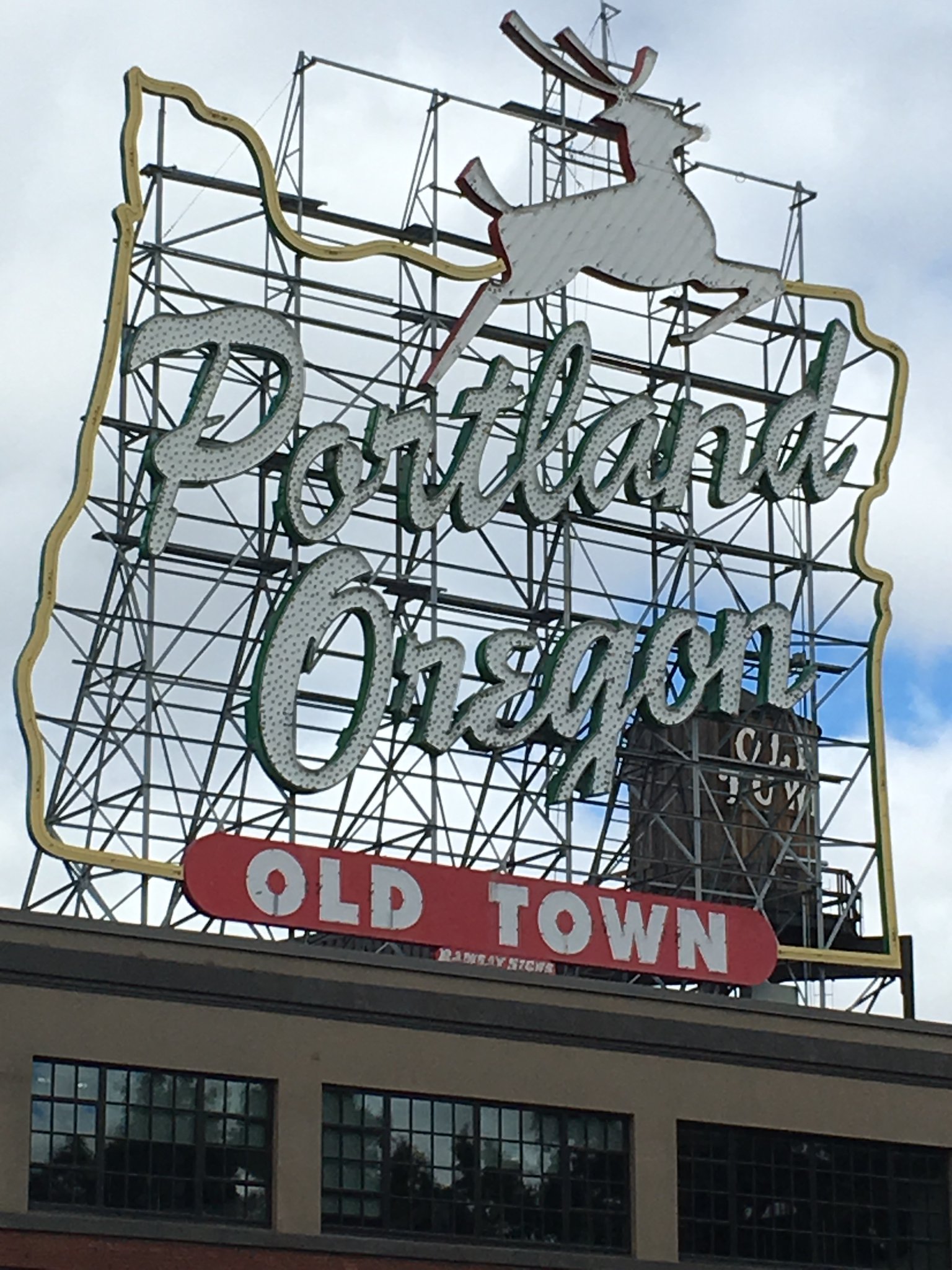