In September 2019, the League of Women Voters of Portland  completed our city government study, “The City that Works: Preparing Portland for the Future.”

Portland League members voted to conduct this two-year restudy of city government in May 2017. Members realized that Portland’s voters needed more up-to-date and complete information to decide on possible changes to the City Charter.

The restudy looks closely at many parts of our current government. It examines strengths and weaknesses of the government’s structure and then explores different options for changing it. The goal is to provide useful ideas for how to improve the government so it serves the people of Portland as well as possible.

You can read full text of the study report here.

The video of a panel discussion about Portland’s government is now available here.

The panel included these speakers:

The Multnomah Bar Foundation and the Carol & Velma Saling Foundation donated funding for the recording. 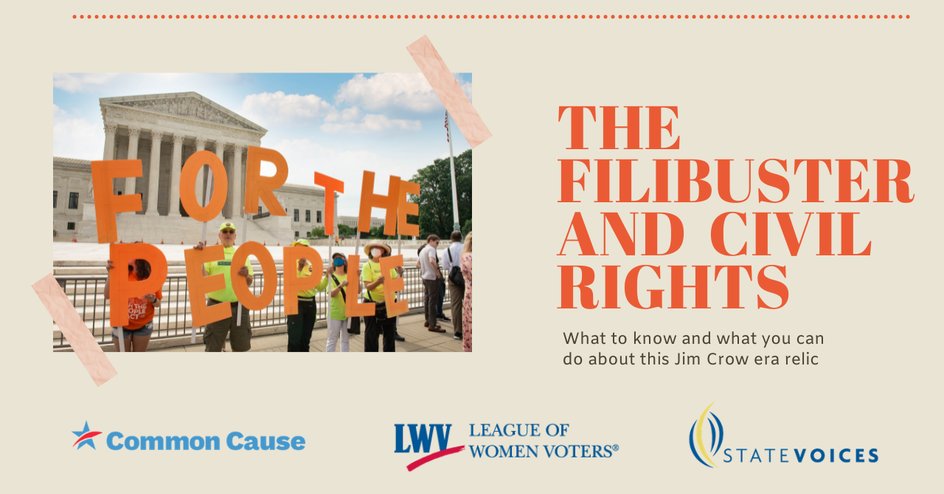