The League bases its ballot measure recommendations on a careful study of each measure and the issues involved.

Metro AND City of PortlanD Measures

How we make our decisions about the measures

The League bases its ballot measure recommendations on member-adopted positions, as well as a careful look at what might happen if the measure passes.

Before taking positions on the issues, League members examine each issue from all viewpoints through readings and interviews with experts. Then members discuss the study results. Members must come to an agreement about a position statement before it is adopted. Each year, we look at our positions to see whether they are still up-to-date or should be studied again. The Portland League takes positions on local issues. It can also use positions adopted by the LWV of Oregon (LWVOR) and the LWV of the U.S. (LWVUS).  The Oregon League takes positions on state issues and can also use LWVUS positions.

h J R
There will be 17 Oregon legislators who are people of color – a record number. However, the Legislature will remain overwhelmingly white and male – 48/60 incoming House members and 24/30 total incoming and returning senators are non-Hispanic white people. https://t.co/TSdKneZPBQ 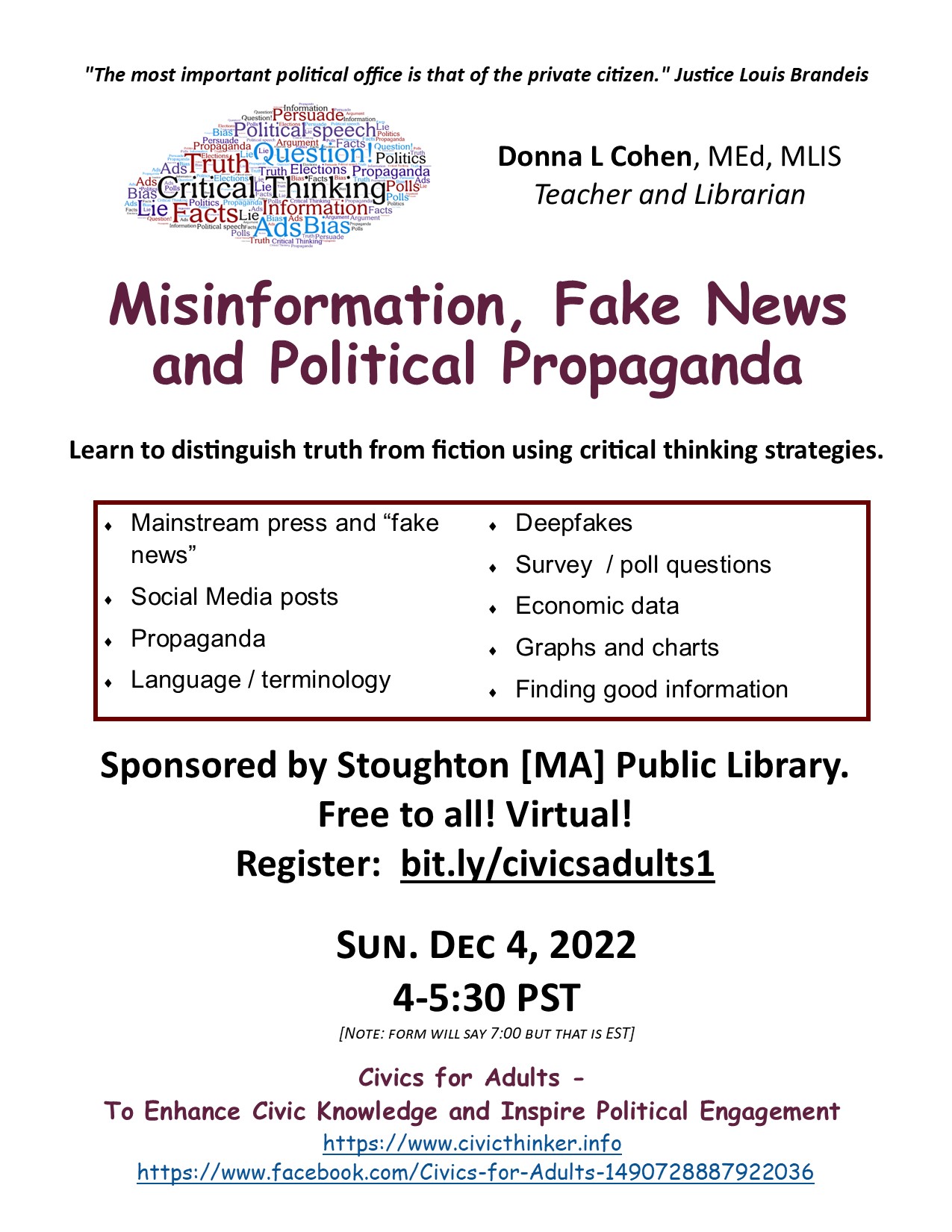