MetroEast Community Media recorded the program for streaming from this website and for later broadcast on public access cable channels. (Please see the schedule below for replay dates on Comcast and Frontier.)

HAPPY THANKSGIVING! We are grateful every day for this engaged and active community here in Portland, and today we are saying THANKS to you. Even under the unusual circumstances this year, may your holiday be filled with warmth and love. https://t.co/VWLCMpMzvQ 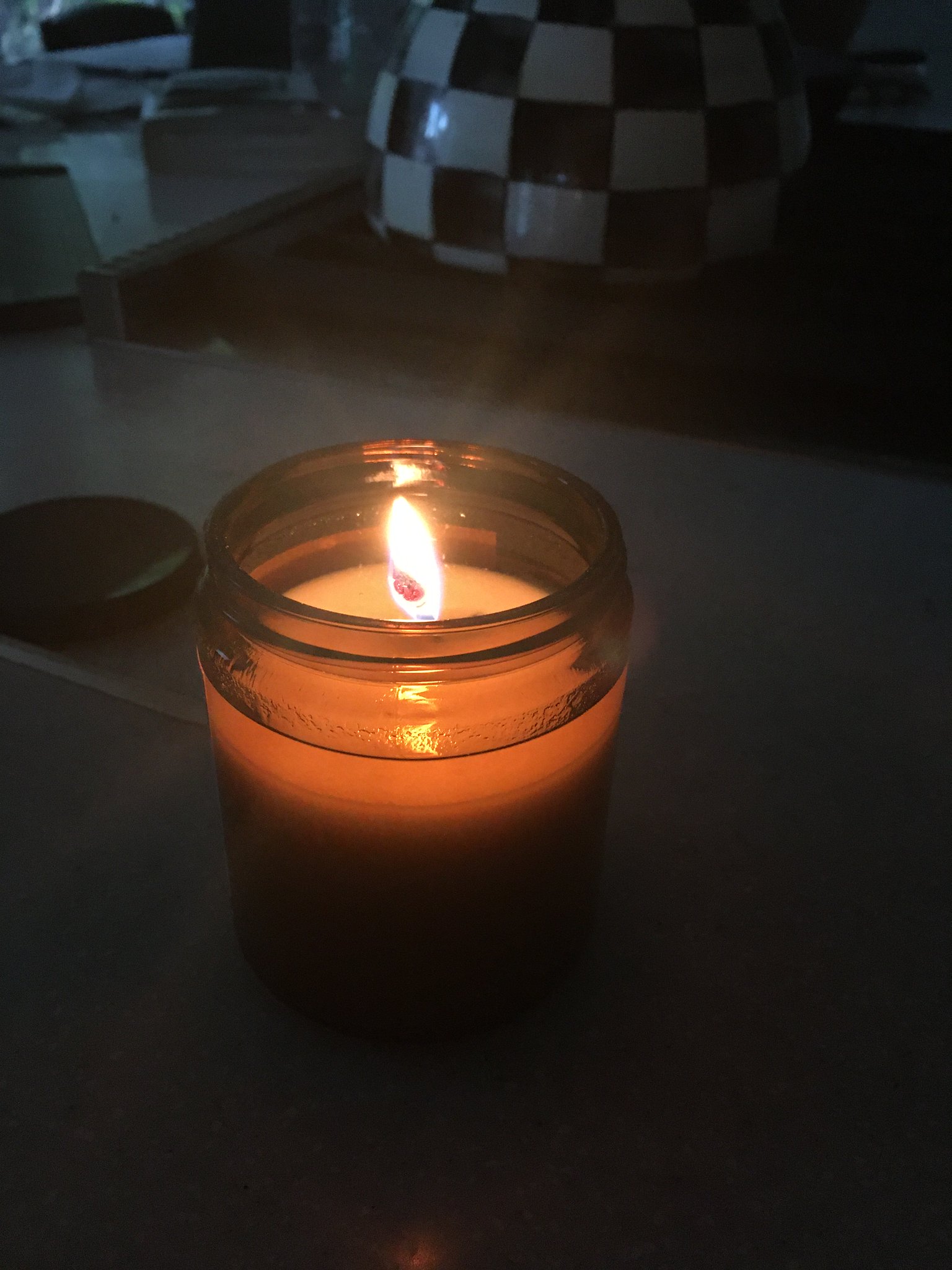 h J R
LWVPDX Discussion Units are talking about the future of healthcare, with conversation sparked by the video panel we hosted. Doctors on our panel bring together direct patient care and big-picture framing to understand the challenges and opportunities. https://t.co/CJz6lKWIgv

h J R
It’s one week until #GivingTuesday2020! If you will be giving, please consider a gift to your Portland League of Women Voters. LWVPDX is taking part in Giving Tuesday for the first time this year, so we need your help to get the word out. https://t.co/51iyFTn1ml

November 26 – Thanksgiving: We are grateful for informed and politically engaged voters. Thank you!

December 1 – Giving Tuesday. Please consider supporting our work with a donation or membership.