Senate Republicans introduced yet another health care bill on September 13 in a final effort to repeal Obamacare by using a special budget procedure to advance the legislation with a simple majority by the end of September. League of Women Voters of the U.S. president Chris Carson issued the following statement:

“This last-ditch effort to repeal the Affordable Care Act is more of the same: cuts to Medicare and the loss of health coverage for millions of Americans.

“Senators are, once again, trying to rush through irresponsible legislation before the window closes this month…

“The Affordable Care Act is not a perfect law but it has provided health care to millions of Americans who previously went without coverage.

“It is high time Congress stopped trying to repeal Obamacare and started focusing on ways to improve the law.” 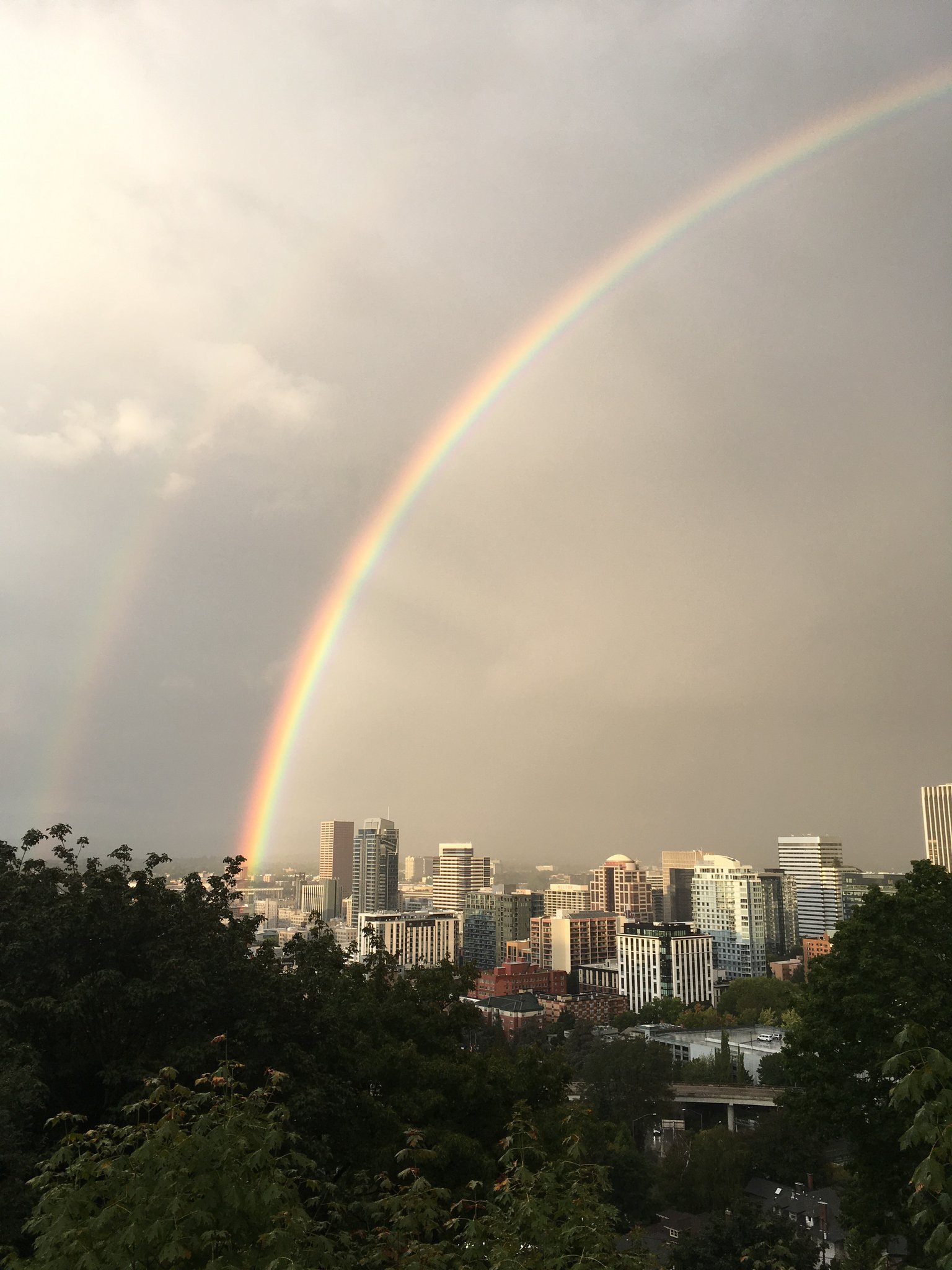