On June 22, League of Women Voters of the U.S. president Chris Carson issued the following statement on the “Better Care Reconciliation Act of 2017” unveiled by Senate leadership:

“The Better Care Reconciliation Act is even worse than the version we saw pass in the House of Representatives and is not worthy of this great nation. The cuts to Medicaid will be massive and will destroy the system that so many Americans rely on…”

The LWV position on Health Care begins “The League of Women Voters of the United States believes that a basic level of quality health care at an affordable cost should be available to all U.S. residents.” Read more here about the League’s study and work on health care issues.

The League of Women Voters stands for government transparency and civic involvement. Read our volunteer Action Chair’s testimony to the Portland City Council about these issues.

Join us in the next steps 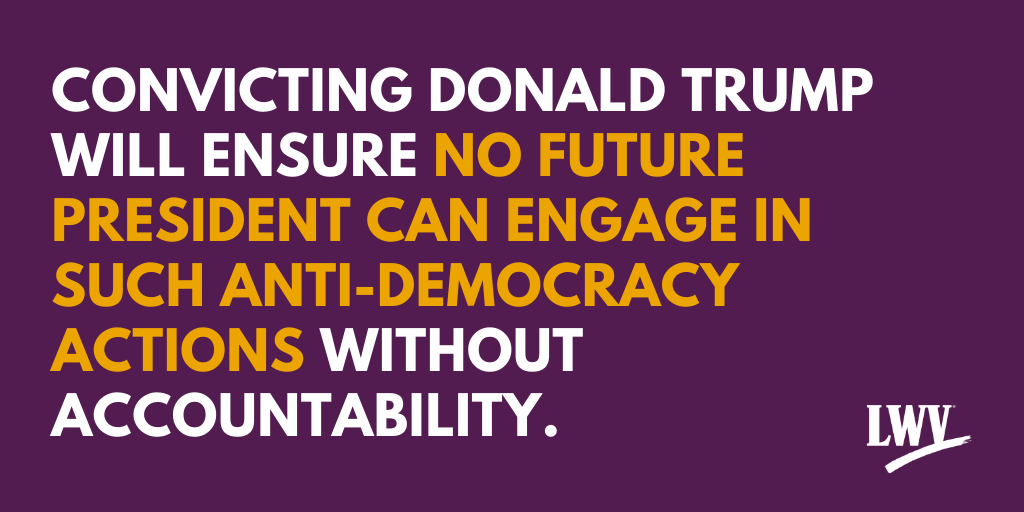 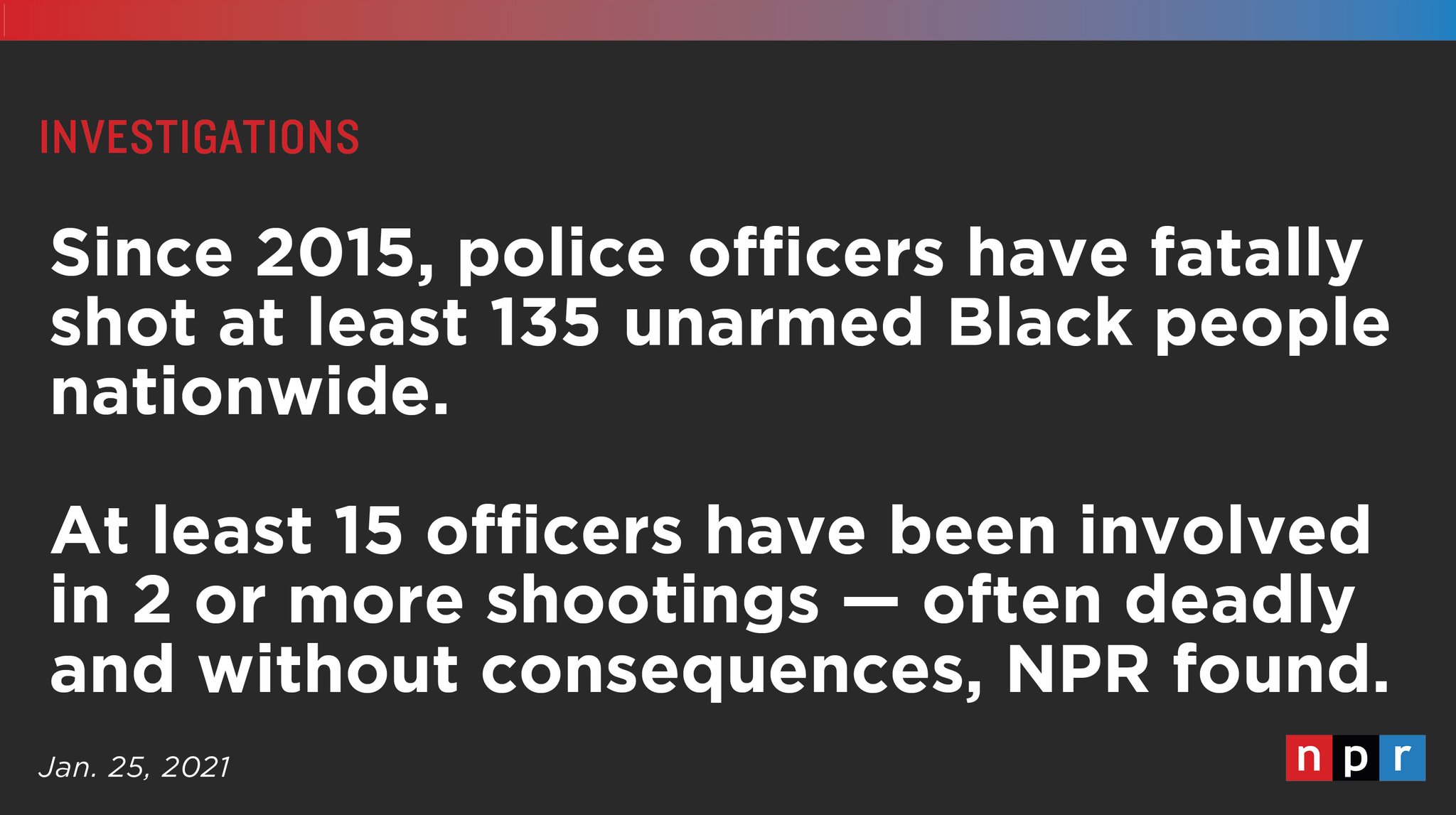